If you have a bat colony in your Roanoke, VA attic, call Virginia Professional Wildlife Removal Services today and schedule a site visit. We can safely remove the bats from your home, and make sure that the bats do not return. We do not perform bat exclusions from May through August. .

You don’t want this virus!
VPWRS can help!

Infection occurs upon inhalation of spores and can result in a variety of clinical manifestations; severity partially depends on the quantity of spores inhaled. The infection may remain localized in the lungs where it may resolve uneventfully; this is the case for about 95% of the 500,000 infections
occurring annually in the United States. Such infections are identified only by the presence of a positive histoplasmin skin test and/or calcified lesions on routine radiographs. Other individuals may have chronic or progressive lung disease requiring treatment. Less severe forms of these infections may be accompanied by fever, cough, and generalized symptoms similar to a prolonged influenza. Resolution of the disease confers a degree of immunity to reinfection. In addition, resolution confers varying degrees of hypersensitivity to H. capsulatum; as a consequence, massive reinfection in highly sensitized lungs may result in a fatal acute allergic reaction.

In a small percentage of chronic histoplasmosis cases, the fungus disseminates to involve multiple organ systems and may be fatal. This form is usually seen in young children (1 year or older) and in immunocompromised adults. In recent years, systemic infections have been increasing in frequency globally as an opportunistic infection of AIDS patients. (Source: Prevention and Control of Wildlife Damage — 1994).

Virginia Professional Wildlife Removal Services, LLC. Specializes In The Following Areas of animal wildlife trapping, removal and pest control.
check out our areas of expertise below. 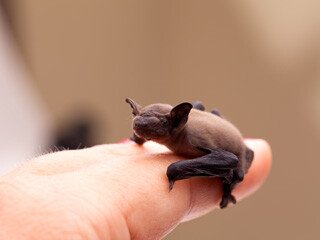 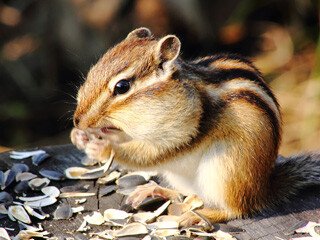 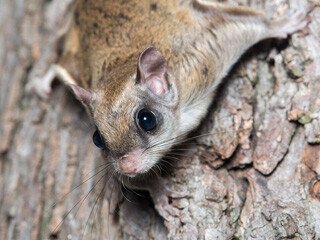 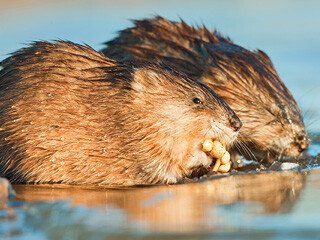 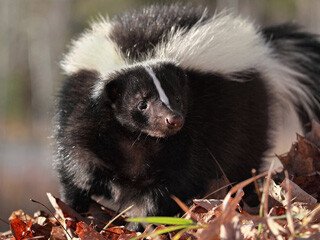 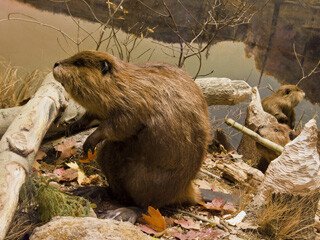 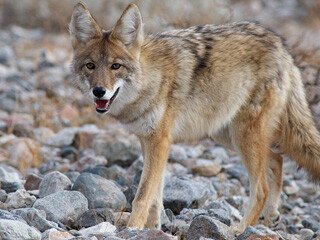 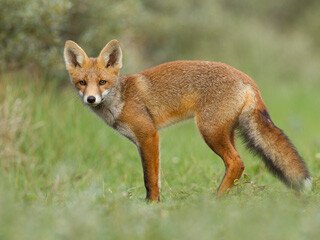 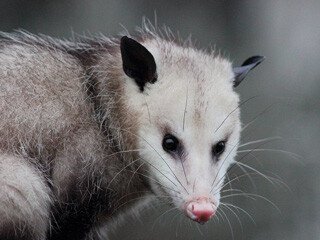 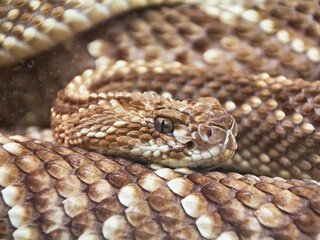 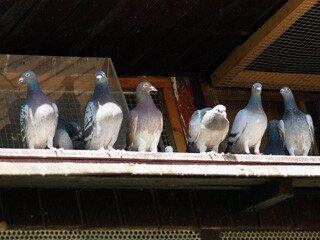 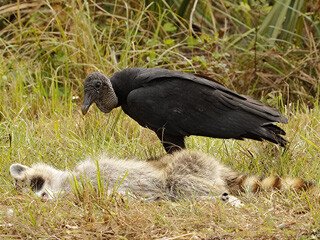 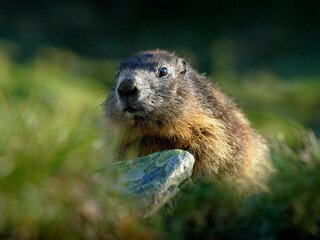 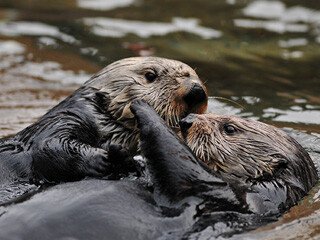 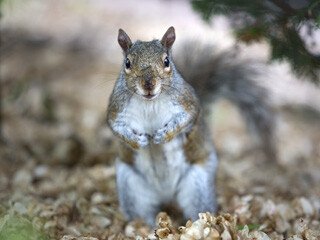 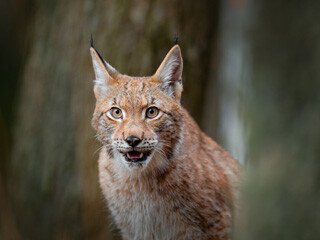 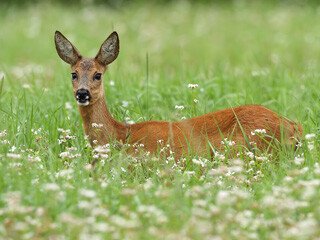 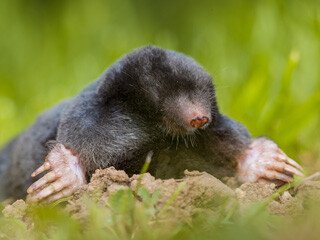 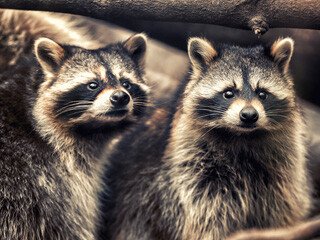 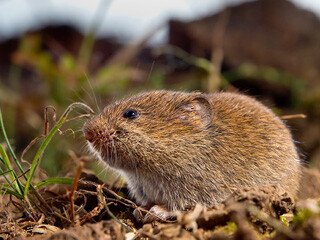